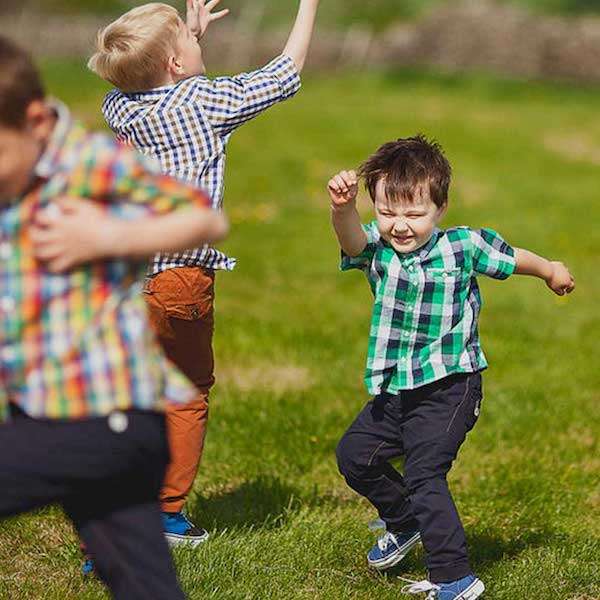 Musical statues is the classic childhood game that all kids know and love, because it’s an active and energetic game that will get kids moving and having fun. The best part is that all you need to play the game is some music and a bit of space to move around. Here’s how to play:

Setting up the game

To set up the game, designate a “statue area” where the Children will freeze when the music stops. This could be a spot on the floor, or a marked off area using cones or other markers. Make sure there is plenty of space for kids to dance and move around.

Playing the Game (How to)

Start the music and have the kids dance and move around in the designated area. If some of the Children are a bit shy or don’t like to dance, encourage them to jump up and down or spin around to get them moving. When the music stops, everyone must freeze in place and hold a silly pose, like a statue. Anyone who moves or giggles while holding their pose is out of the game. The last player standing is the winner.

If you find the regular game of Musical Statues a bit conventional, you can spice it up and make the game more challenging by adding in different actions that players must perform when the music stops, such as “touch your toes” or “hop on one foot.” You can also mix up the game by playing with different types of music that require different movements. For younger kids, you can modify the game to make it more age-appropriate by giving them a few seconds to freeze instead of expecting them to hold a pose until the next song begins. 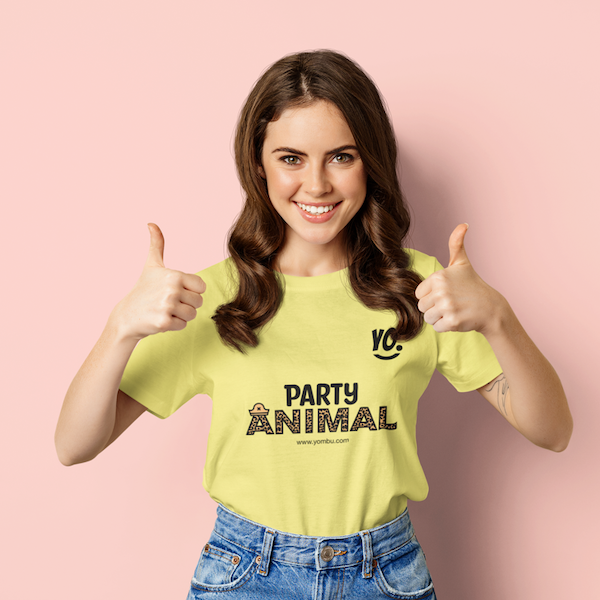 What About the Music?

Basically anything that is popular and kids can move and grove to is perfect. Check out Kids Bop on YouTube, a channel dedicated to pop music that has been remixed and sung by kids. If you’d rather not be the one to demonstrate to them how to dance to this music, or coordinate the game, then you can always hire a Kids party entertainer on the Yombu marketplace to make it a fantastic and relaxing party for both the children and yourself.

Musical statues is a fun and energetic game that is hugely popular with kids of all ages. It’s also a great way to get the little party guests moving and having fun. Perfect for parties or rainy days when kids are stuck inside, Musical statues has to be one of the first games on your Kids Party Game list.

What is free dancing on Alexa?

If you happen to have Alexa in your house, you can use it for a fun and different take on the classic Musical Statues game. Ask Alexa to play Freeze Dancer and she will play different songs while telling you to dance in weird and whacky ways. Just like the classic game, when the music stops you have to Freeze and stay frozen until the music starts again.

Seth is a Content Marketing Specialist at Yombu, where he writes blog articles, eGuides, and other resources to help Entertainers and Party Companies build their businesses.

A monthly party planners newsletter.
Curated by humans - Not robots.

How To Throw A Fantastic Beasts Themed Party

How To Throw An Aladdin Themed Party

How To Throw A Toy Story Themed Party in 2022

How To Throw A Winnie The Pooh Themed Party

How To Throw A Mermaid Themed Party

How To Throw A Fireman Themed Party in 2023

How To Throw A Harry Potter Themed Party

Face Painting for Mummies – A Parents Guide to Face-painting

Balloon Art Ideas: What You Can Do

Face Painting for Mummies – A Parents Guide to Face-painting

Plan B.
The Weekly newsletter for parents and party planners